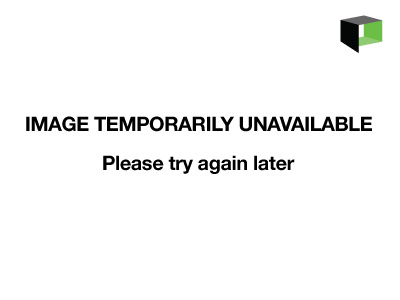 As happened to so many other country grocery stores, Pavelka’s customers either moved into town or started shopping at the larger grocery store in “the city”.  This one reminds me of the store in Danciger, TX where I would buy a five-cent soda and put it on my parents tab.

Though there were a few settlers in the area before 1881, the community seems to have coalesced when several Czech families settled on the site in that year. By 1891, when the community applied for a post office, it had a store and a saloon. The name Seaton was chosen by post office officials in Washington and appears to have nothing to do with anyone living in the community. In 1896 seventeen people were living in Seaton, and there was a cotton gin in addition to the post office. In 1903 the school had fifty-five pupils and one teacher, and in 1906 a Czech Brethren Church was built in the community. The post office was closed the following year. By 1933 Seaton had a population of fifty and three businesses. The town reached its peak population around 1949, when it had eighty inhabitants, a church, five businesses, and a community park.

Seaton is at the intersection of Farm roads 53 and 2086, eight miles east of Temple in eastern Bell County. 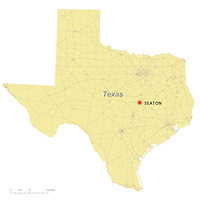