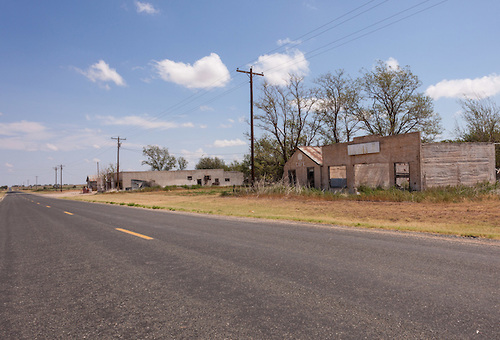 Grassland is two miles south of U.S. Highway 380 and two miles west of the Garza county line in east central Lynn County.  It is Lynn County’s oldest community, having been established around the ranch headquarters of Enos and Thomas Seeds in 1888.  Their ranch was named Grasslands, and in 1889 it became the county’s second post office with Enos Seeds serving as the Postmaster.  By 1900 the ranch had been broken up and sold to farmers.  A small agricultural community, with an economy dominated by cotton farming and a modest ginning industry, slowly evolved around the site of the old Grasslands ranch.  By 1930 Grassland had seventy-six residents. From the 1940s through the 1970s the population was recorded as 200.  It had dropped to sixty-one by 1980.  In 1974 Grassland still had two cotton gins, a store, and a station.  The population was still sixty-one in 1990. 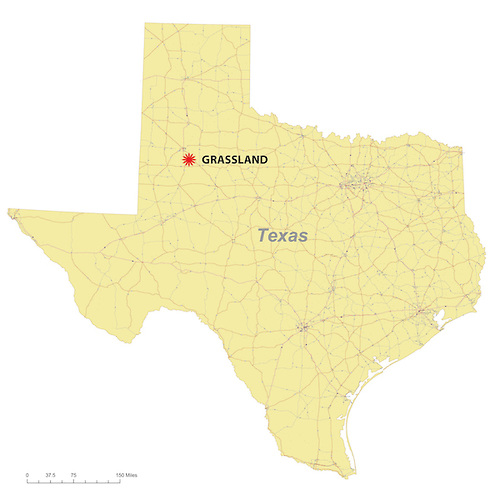