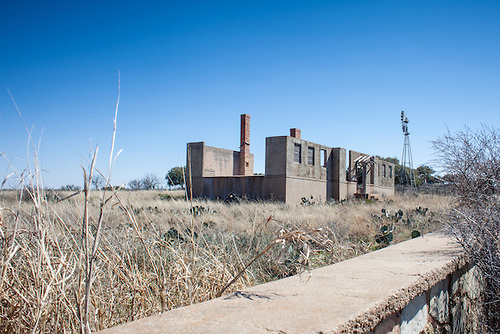 Camp San Saba is on Farm Road 1955 and the San Saba River ten miles southeast of Brady in southeastern McCulloch County.  The settlers, who in the early 1860s built the community known as Camp San Saba, were not the first to occupy the region.  John O. Meusebach met with a council of Comanches in 1847 near the present townsite.  A group of Texas Rangers under the command of Captain W. G. O’Brien was stationed in the area in the 1860s to protect settlers from Indian attacks.  O’Brien’s Company of mounted volunteers became the Forty-sixth Texas Cavalry in the Confederate Army.

The community supposedly took its name from this ranger camp. Confederate troops protected the settlers during the Civil War.  Camp San Saba was the principal settlement in McCulloch County until Brady became the county seat in 1876.  A post office opened in Camp San Saba in 1876.  In 1884 the community had three churches, a district school, three stores, and a population of 250.  Area residents shipped wool and livestock.  When the coming of the railroad increased Brady’s importance as a shipping point in 1904, Camp San Saba began a steady decline. The post office was discontinued after the 1930s. 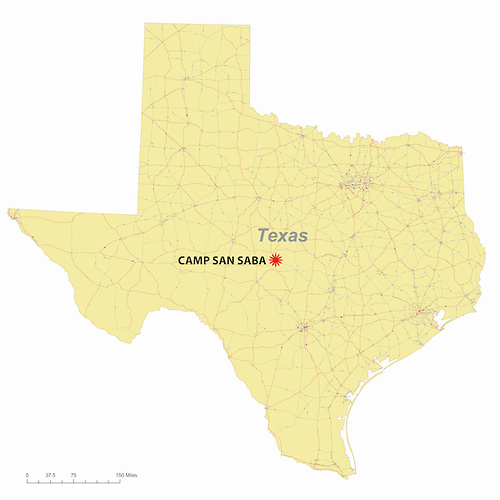