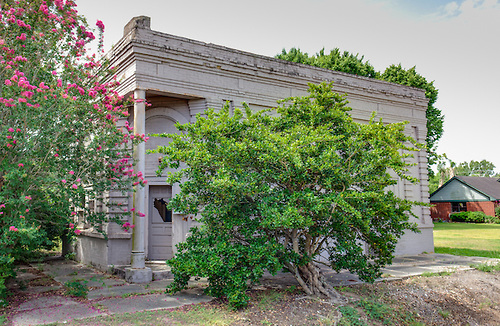 This entry was posted on January 21, 2022 by bronsond. It was filed under South Texas and was tagged with abandoned, architecture, Bank, building, Commercial, deterioration, ghost town, history, Markham, Matagorda County, ruins, Texas, Urbex.