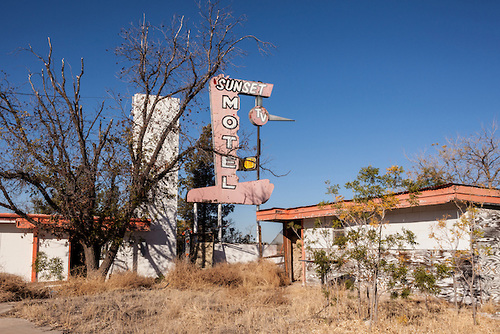 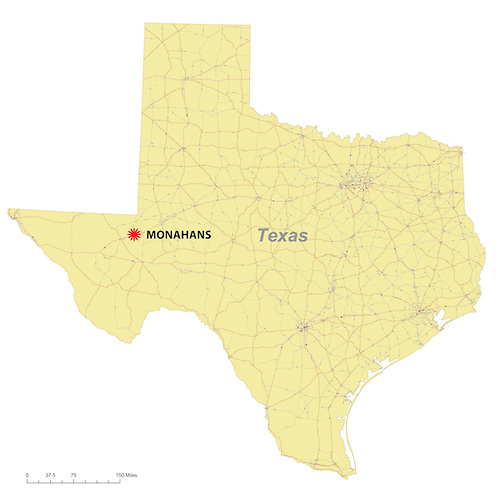 This entry was posted on December 9, 2021 by bronsond. It was filed under West Texas and was tagged with abandoned, architecture, building, deterioration, history, Monahans, Motel, Motel sign, ruins, Sunset Motel, Texas, Urbex.