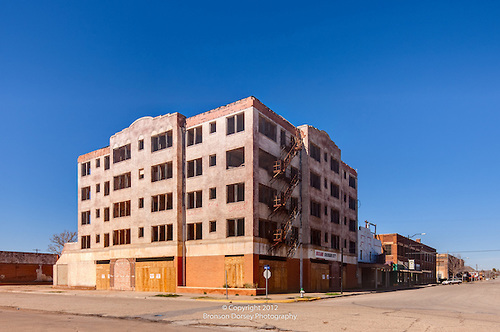 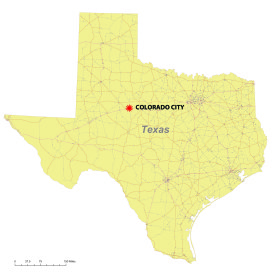 This entry was posted on April 7, 2022 by bronsond. It was filed under Uncategorized, West Texas and was tagged with abandoned, architecture, building, Colorado City, deterioration, history, Hotel, ruins, Texas.