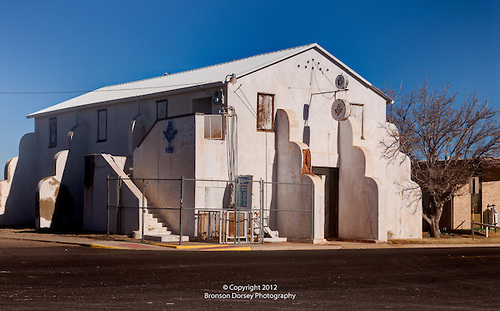 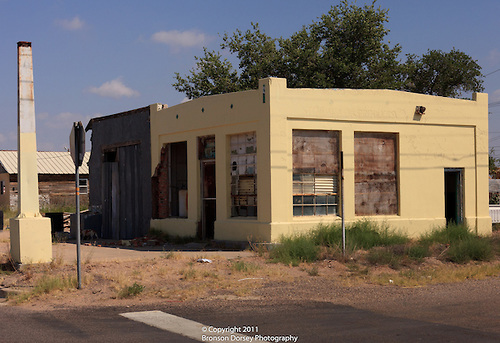 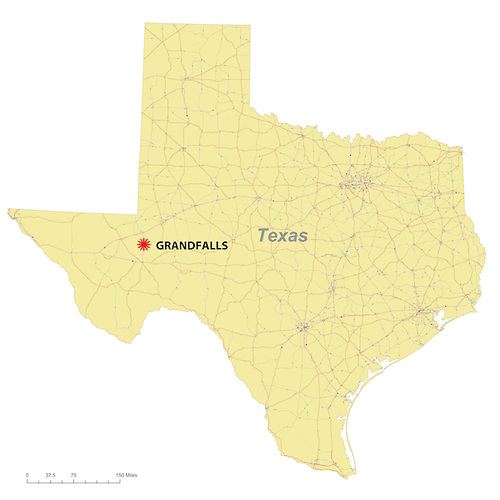 This entry was posted on January 17, 2022 by bronsond. It was filed under West Texas and was tagged with abandoned, building, deterioration, Grandfalls, history, ruins, Texas.