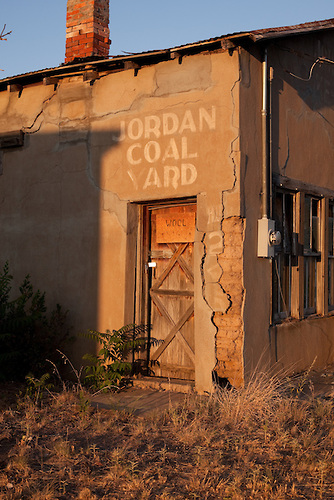 Marfa exists on (at least) two planes.  One is the small town in the high-desert of  Southwest Texas - its history rich with commerce, art, and government.  The other plane on which Marfa exists is more ephemeral…almost a state of mind.  The first one is fortunately still tangible, albeit not what it used to be.  But the first time you go to Marfa you’re not sure which one you’ll experience. Fortunately when I was there last summer it was not ephemeral…except for the “Marfa Lights”.

For a photographer, Marfa is a playground. There is no shortage of things and places to shoot.  And the early morning and evening light is wonderful.  I found the Jordan Coal Yard (above) during a midday walkabout and made a point of being there early the next morning.  I still haven’t found information on the life of the Jordan Coal Yard, so if you know please share.  Another site where is like to shoot is Fort D. A. Russell, the WW I & WW II army post just outside of town.  More than half of the former base is now home to the Chinati Foundation.  But it’s the other part, dotted with the remains of barracks and other buildings, that is more fun for this photographer.

Quite a few old buildings in Marfa have been re-purposed - most notably those purchased by Donald Judd.   Many others have either been preserved or restored to their former glory.  The Hotel Paisano falls into this category.  This cream and white stucco Spanish-Colonial style building housed the stars and crew of the movie, Giant, when it was shot in 1955.  Its courtyard is a pleasant place for morning coffee or happy hour.  Throughout the town a remnants and relics of Marfa’s history.

You can see other images from Marfa on my website. 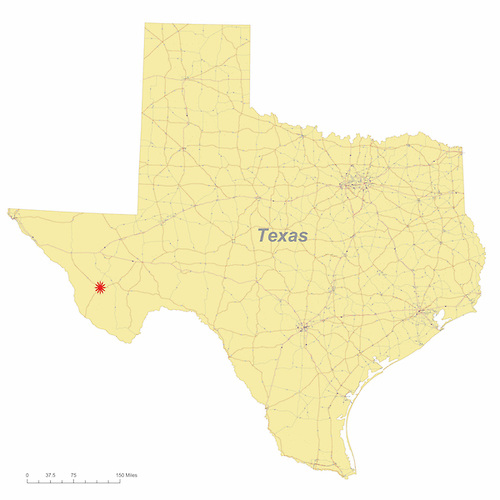 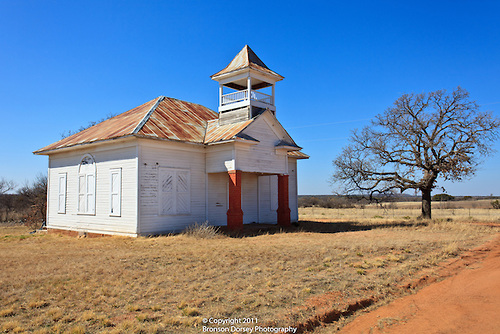 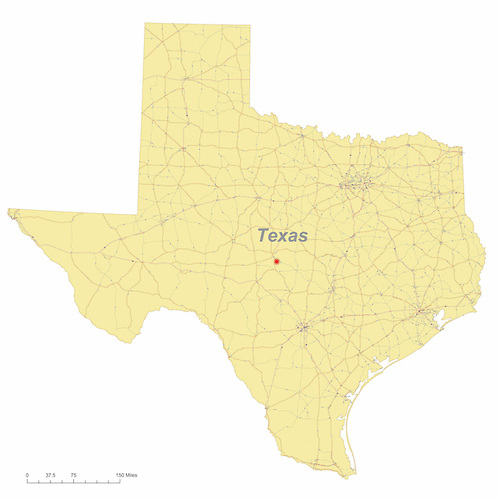 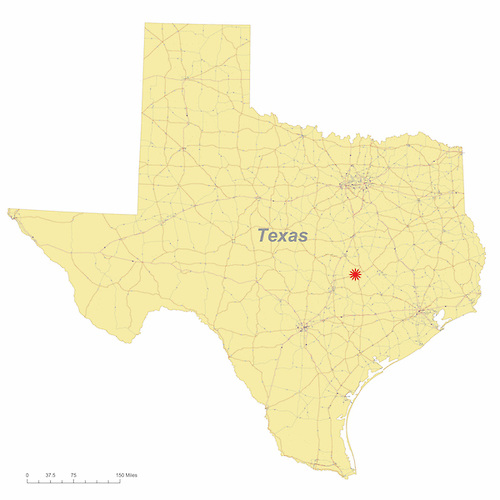